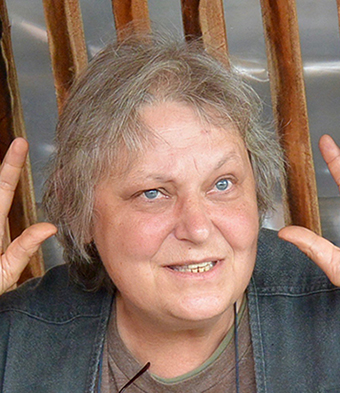 I graduated from Biological Faculty of Moscow State University in 1983 with a degree of high education in biology. After that, I worked at the Severtsov Institute of Ecology and Evolution, Russian Academy of Sciences for 30 years. I got PhD in 1993 and the degree of Doctor of sciences in biology in 2014. The main research areas were the theory of biodiversity and scientific substantiation of the practice of wildlife conservation. I am the author of the theoretical principle of optimal biodiversity, which links the indicators of diversity at different hierarchical levels of biosystems with the efficiency of their functioning. I was also one of the leading authors in preparing National Strategy of Biodiversity Conservation in Russia (2001) and Ecological Doctrine of the Russian Federation (2002).